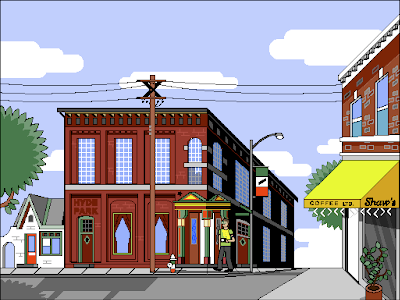 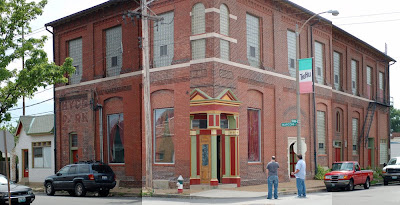 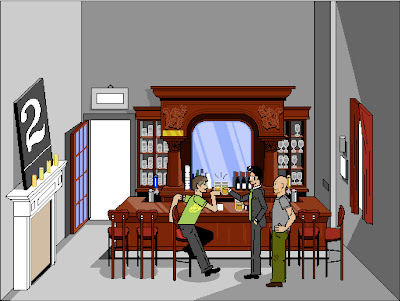 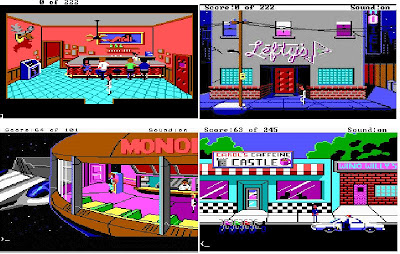 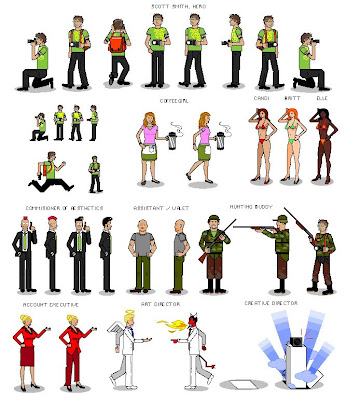 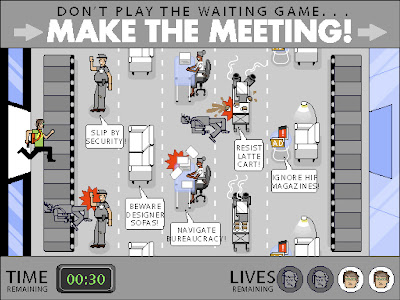 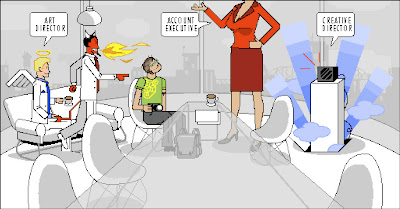 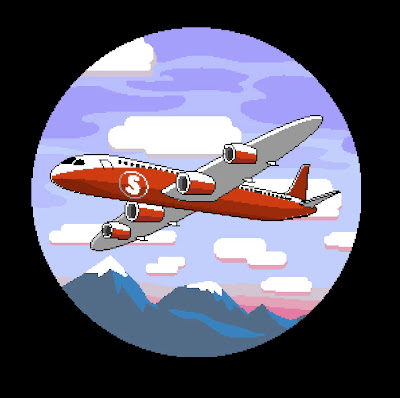 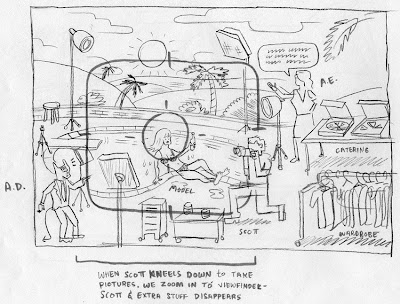 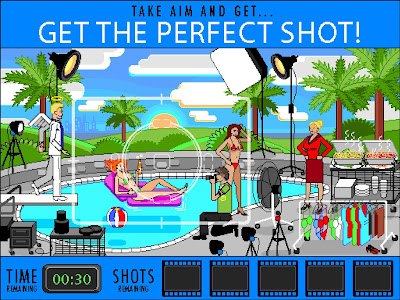 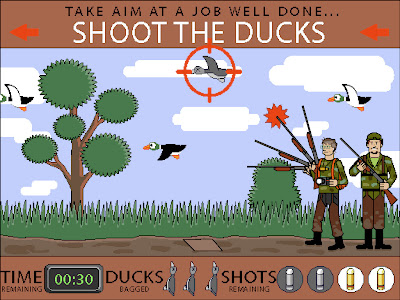 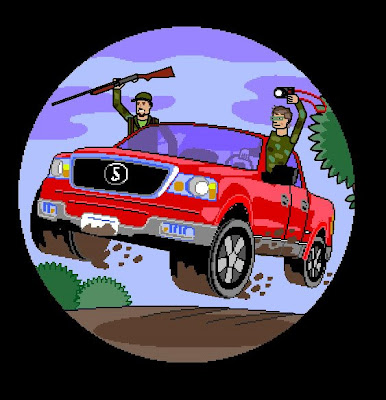 awesome! I was thinking how much it reminded me of my sierra/lucas arts miss*spent parser interface youth and then I read lower and voila! :D cool stuff

...and now for something completely different...

Wow this is awesome. I just downloaded dosbox and started playing spacequest3 for the first time since it came out. I started thinking, wow this game is a playable comic!
I'd love to make my own some day.

This is really great! It's so different from the rest of your work, but I can still see your hand in it.

How is it vector? My only guess would be to create it as vector and rastorize it at a super low resolution?

Thanks for checking it out everybody!

Jay: Yeah, there's an effect in AI where you can 'rasterize' at a real low dpi. The key is turning anti-aliasing off. The vectors are all still editable.