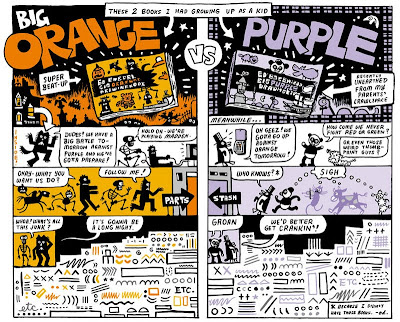 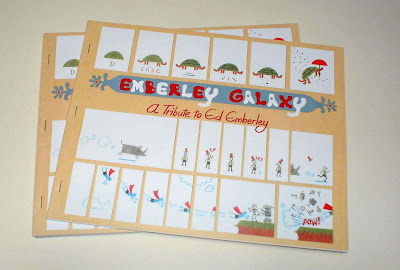 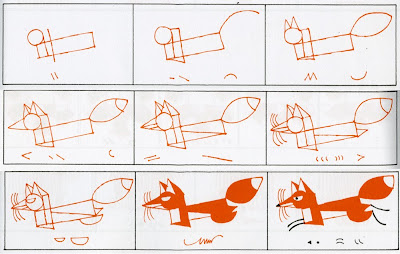 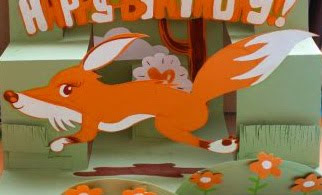 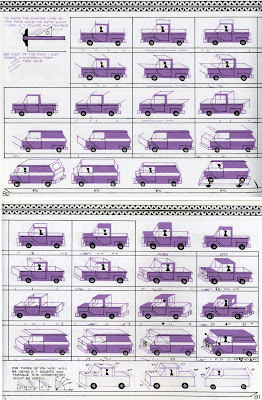 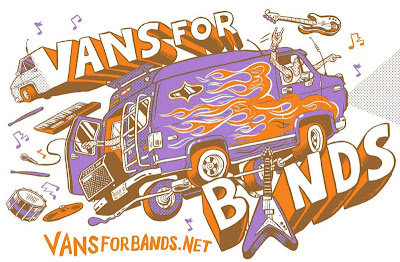 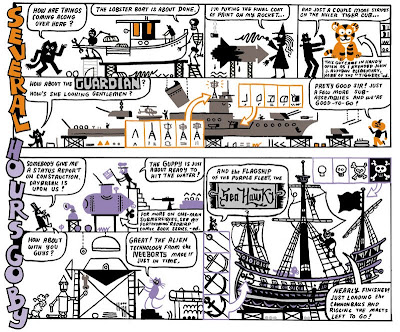 i love ed. i grew up with orange, purple and green.

Awesome! Been looking forward to this.

When I was a kid my Dad would bring big pieces of paper home from his job at a newspaper. I would draw pirate ships from Ed Emberley's book I had (the purple one I think). I usually drew the two ships doing battle in real time, making sound effects as cannons fired and crew members swung from one ship to the next. I had totally forgotten about all this until I read your post!

Also, I'd give anything to get my hands on some Commander Mark shows on DVD.

this is super sweet. can't wait to get my hands on the book!

Where did you get this awesome comic? it amazes me so much! I want to buy it.