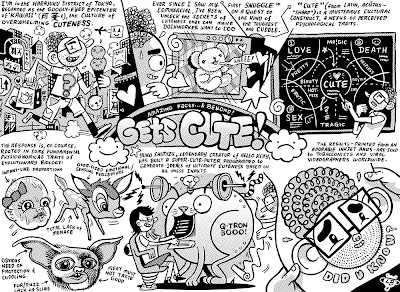 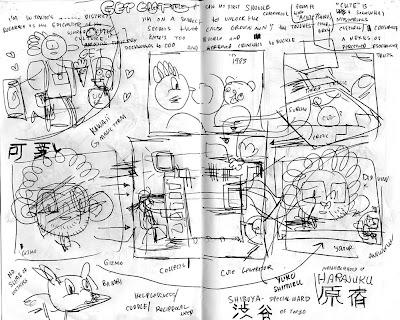 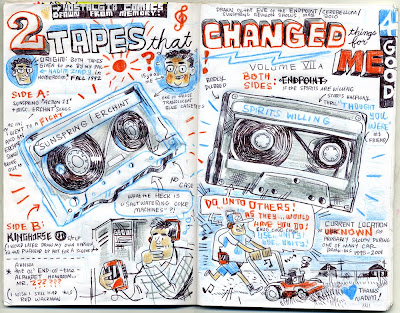 So, I'm probably more excited than I should be for this weekend. Several bands from my Louisville youth are reuniting to play a couple of shows for a good cause. Two of 'em in particular - ENDPOINT and SUNSPRING - helped shape my musical taste (and personal identity, in so much as the two were interlinked) from ages 15 to 18 more than any other. And despite the Civil War Re-Enactment vibe I get from most reunion shows, I still love heartfelt / homemade hardcore music and am looking forward to seeing the bands and a bunch of old friends. 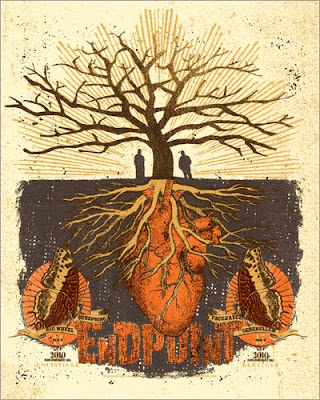 poster by Hero Design Studio, riffing on the iconic cover of Endpoint's Catharsis record.
The only thing that would make the shows better is if there were held at The Machine, a suburban PHOTON facility that held most of Louisville's all-ages shows around that time. I liked that place and its duality of purpose so much that it has since seeped into this comic about barfing I'm working on. 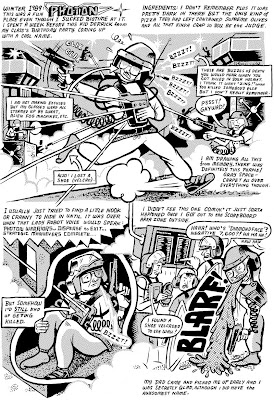 Here's a photo of the place during the day: 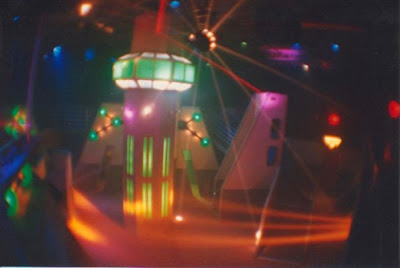 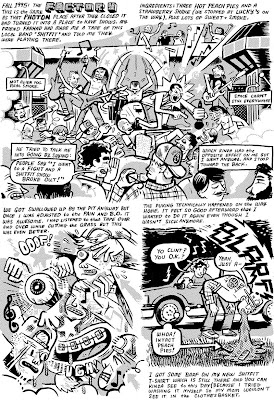 See you in Louisville! Thanks in advance to all involved in getting these shows together.
Posted by Dan Z. at 7:59 AM 1 comment: 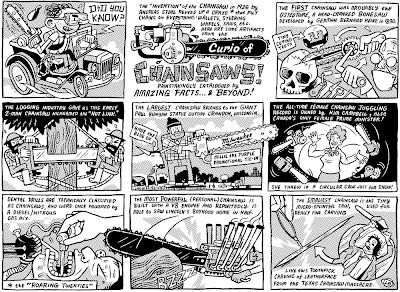 This week Leon Beyond cuts through the BS and shows-off a bunch of noteworthy chainsaws. Here's the V8 behemoth he talks about: 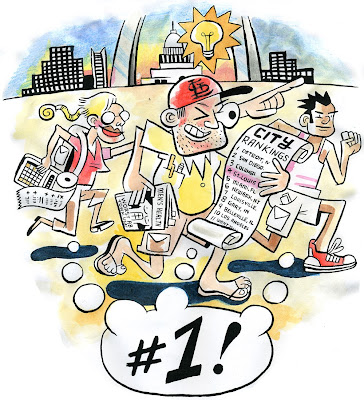 I did a bunch of drawings for this week's Riverfront Times article about St. Louis' standings in a number of national surveys. You know, those lists that come out ranking "THE DRUNKEST CITIES"-- 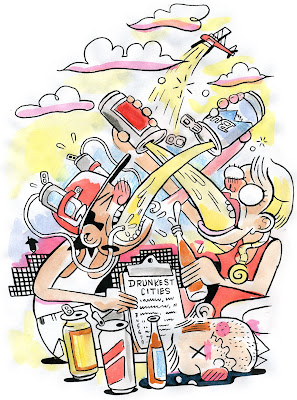 or the "BEST BASEBALL CITIES"-- 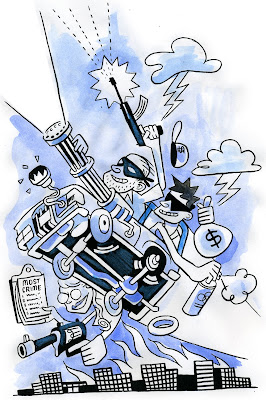 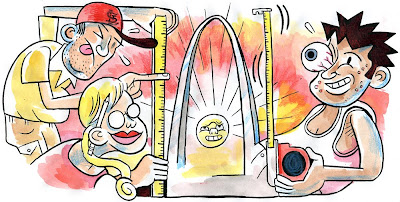 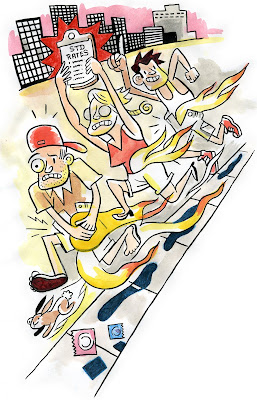 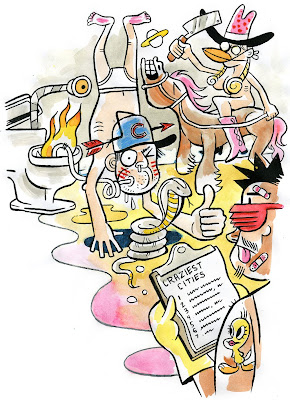 They all fit into a 'Cheap Thrills' style illustration that opens the feature. Keep reaching for the stars, St. Louis! 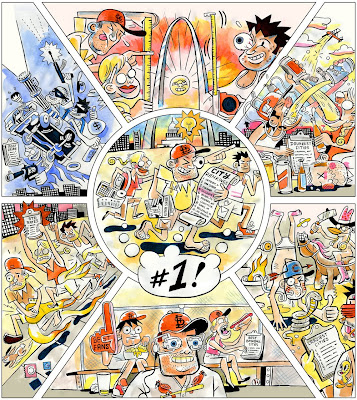 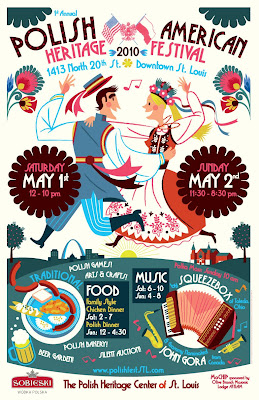 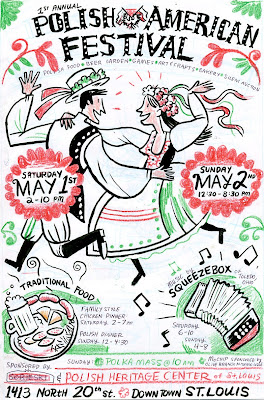 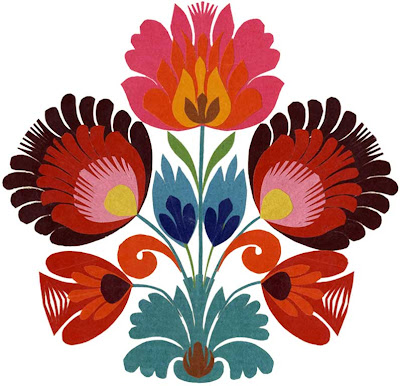