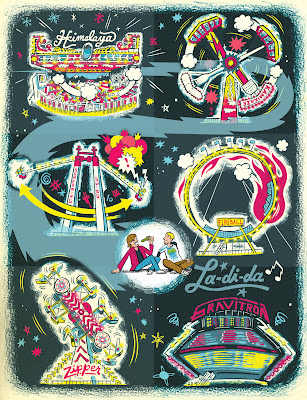 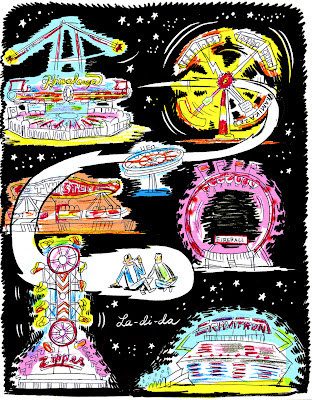 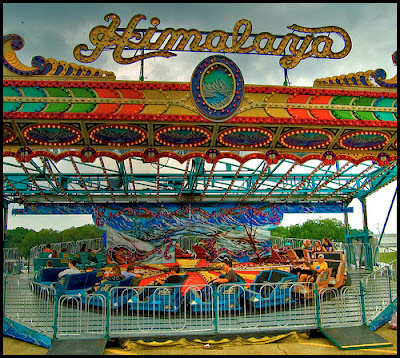 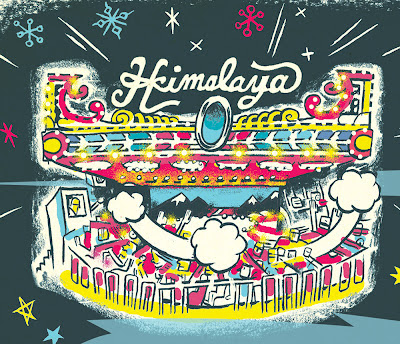 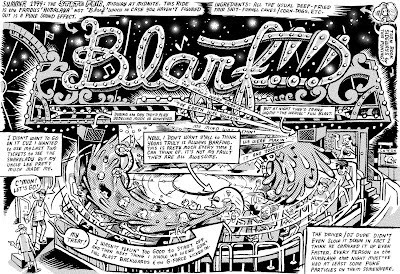 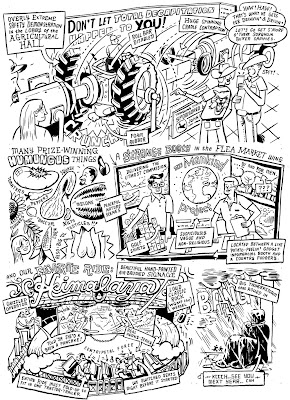 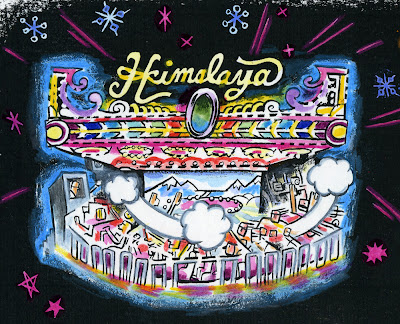 ps. I also drew portraits of Dolly Parton & Bull Shannon for the Oxford American story. Check it out!
Posted by Dan Z. at 4:05 PM

I love this one!