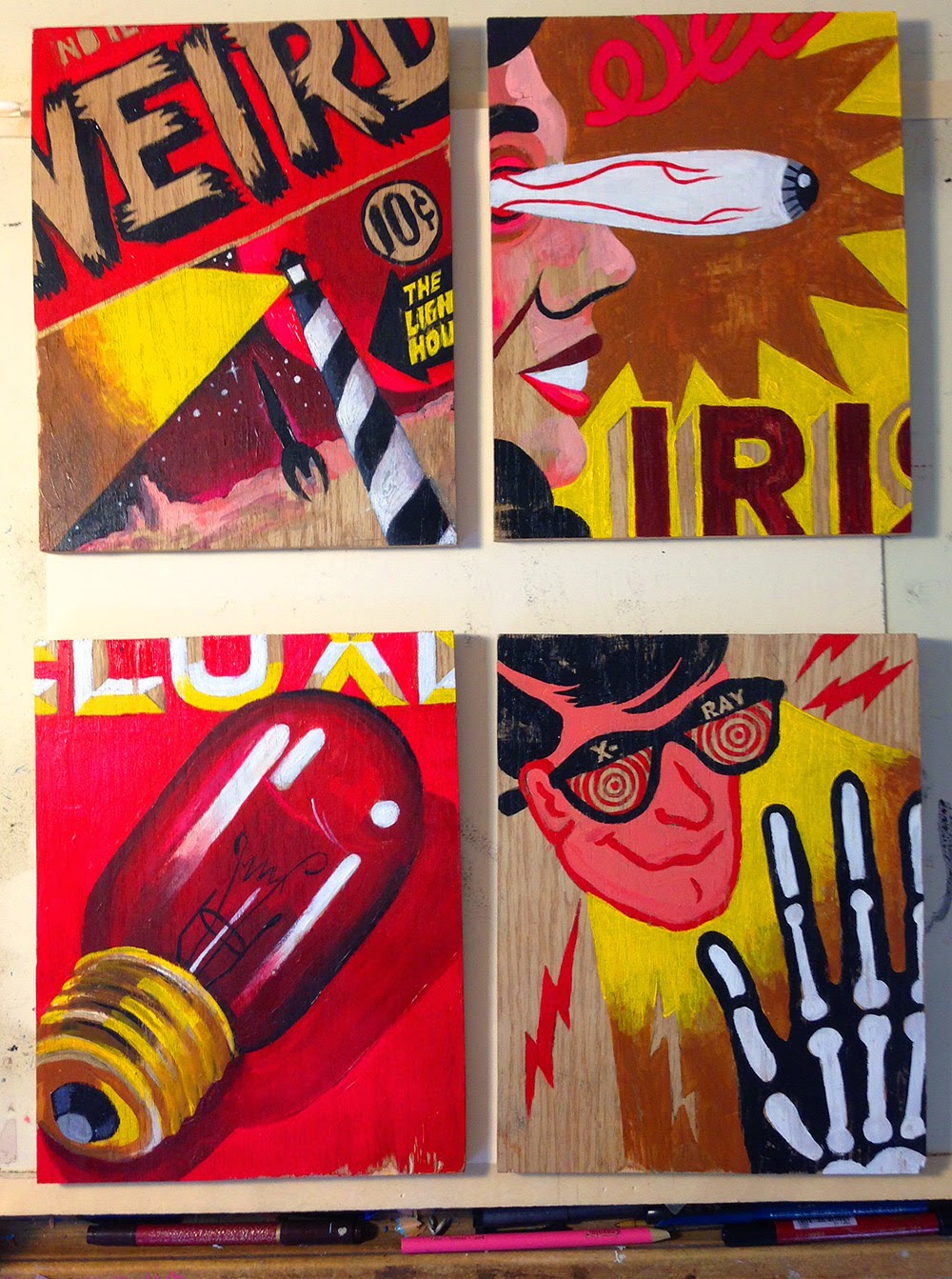 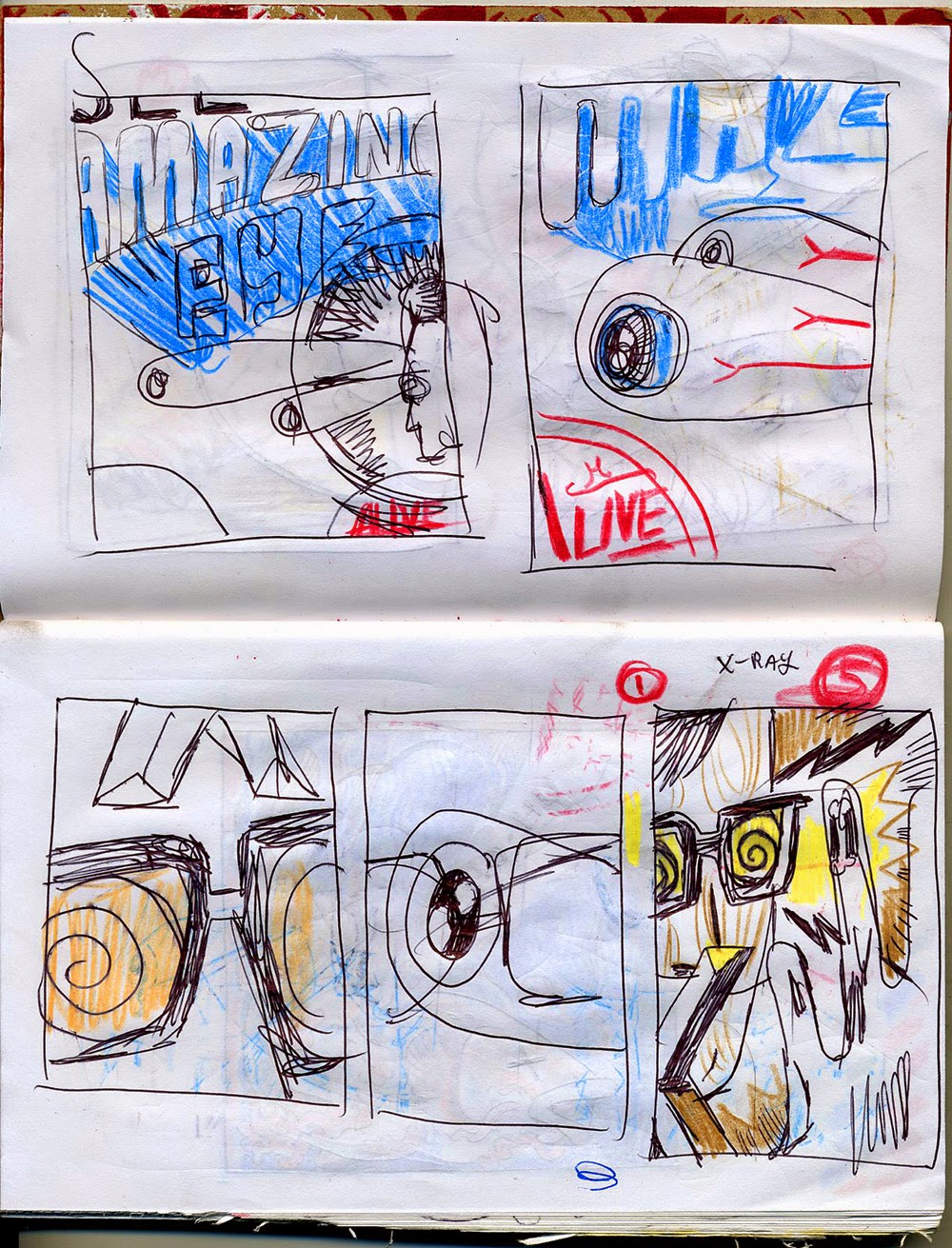 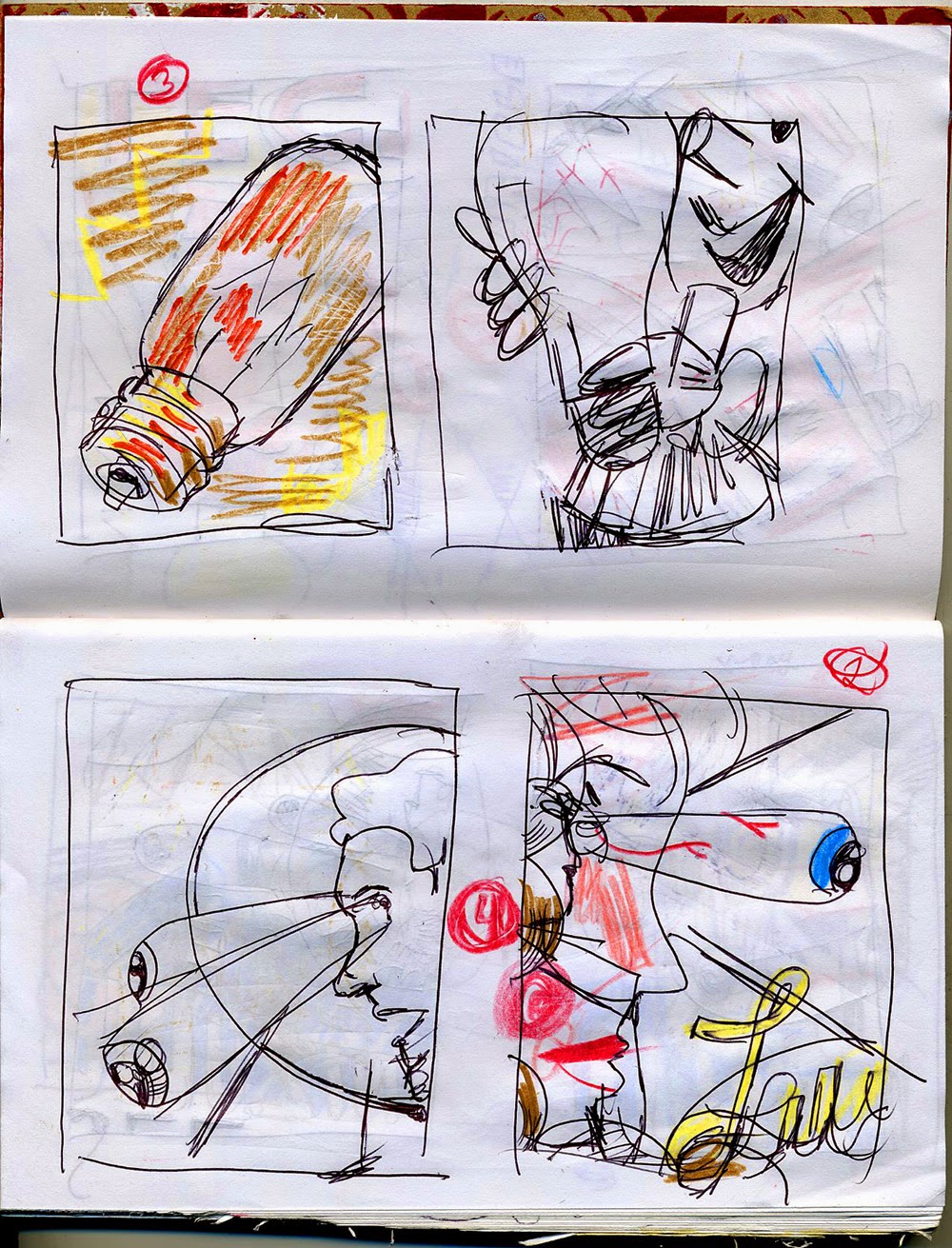 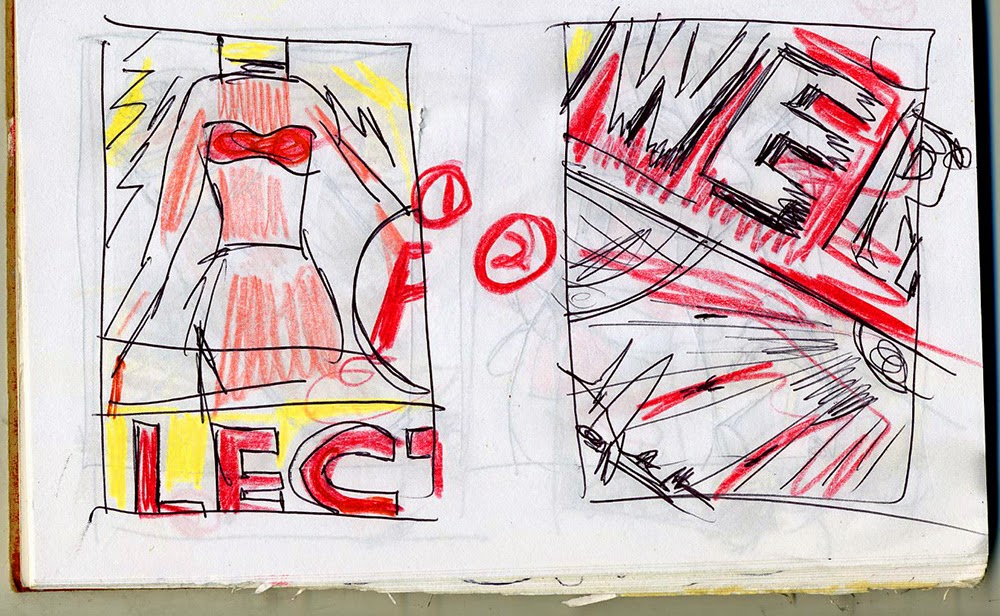 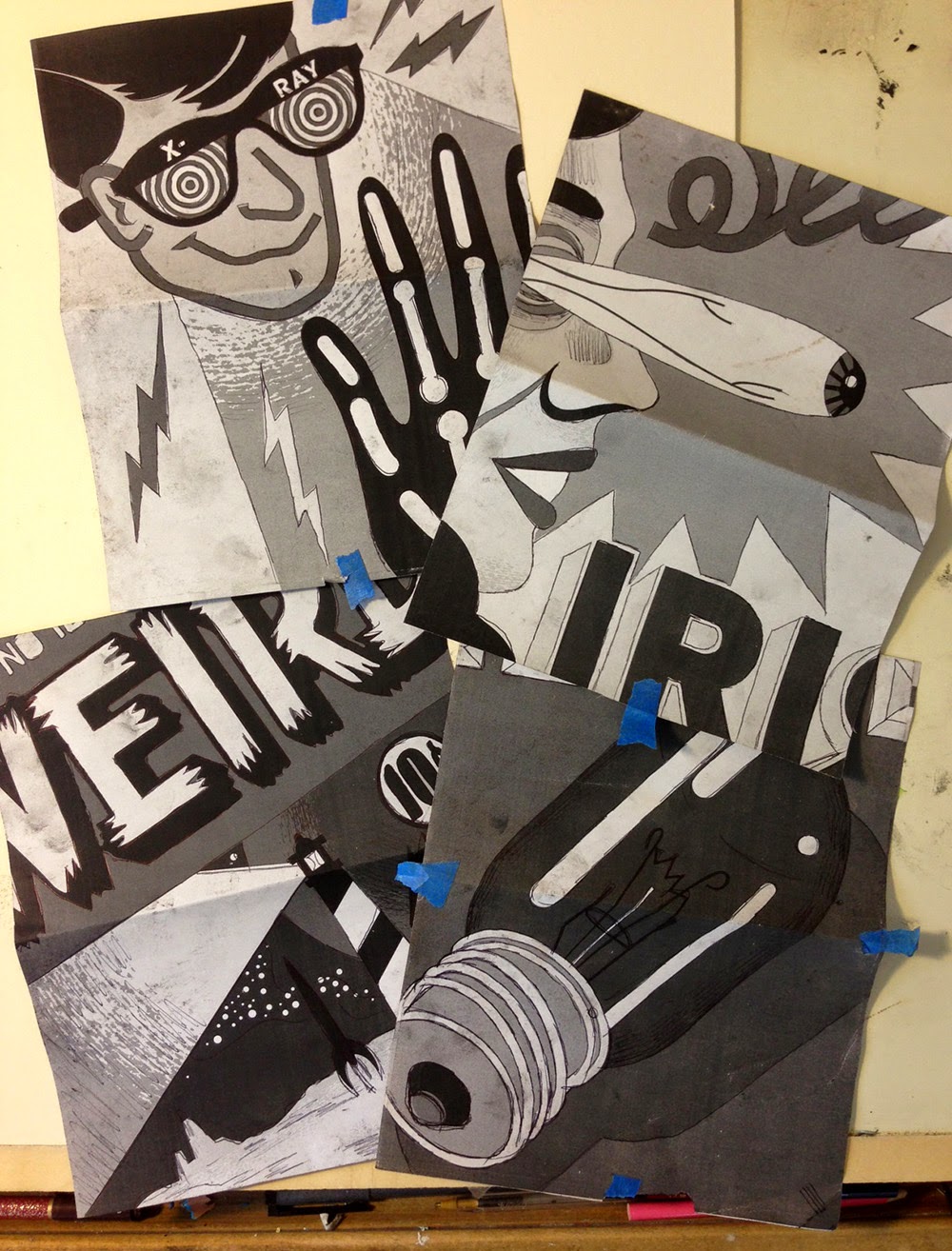 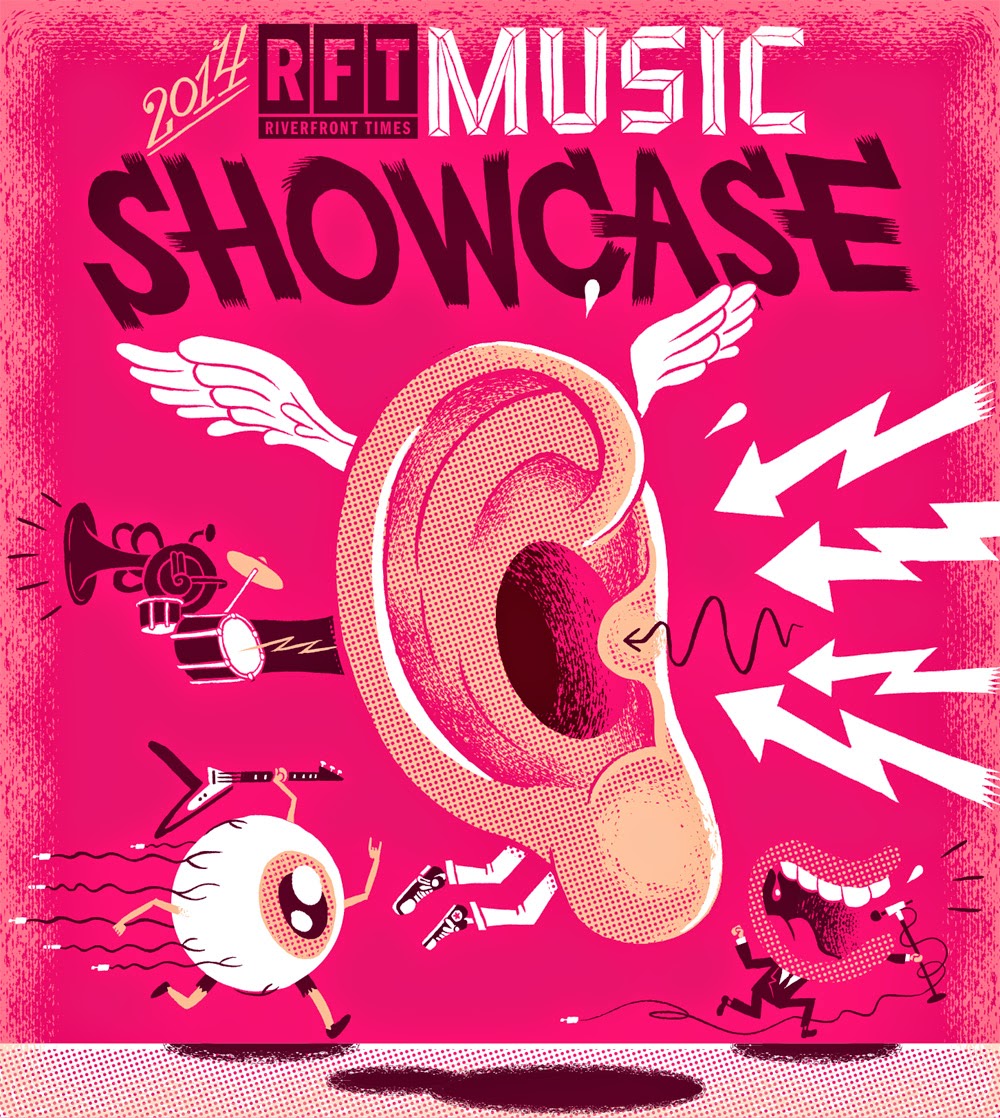 The St. Louis Egotist did this nice write-up on my art for this year's RFT Music Showcase. Check it out for the usual sketches and process stuff. 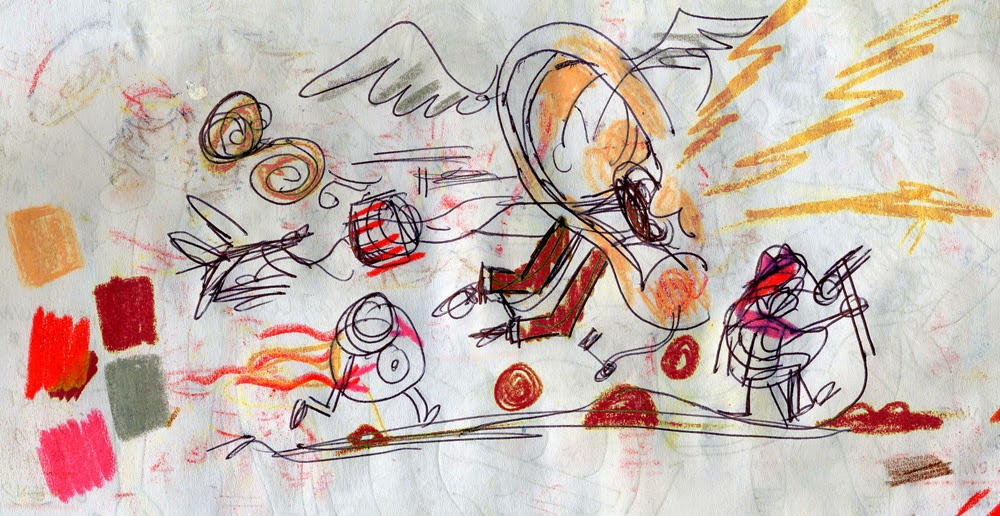 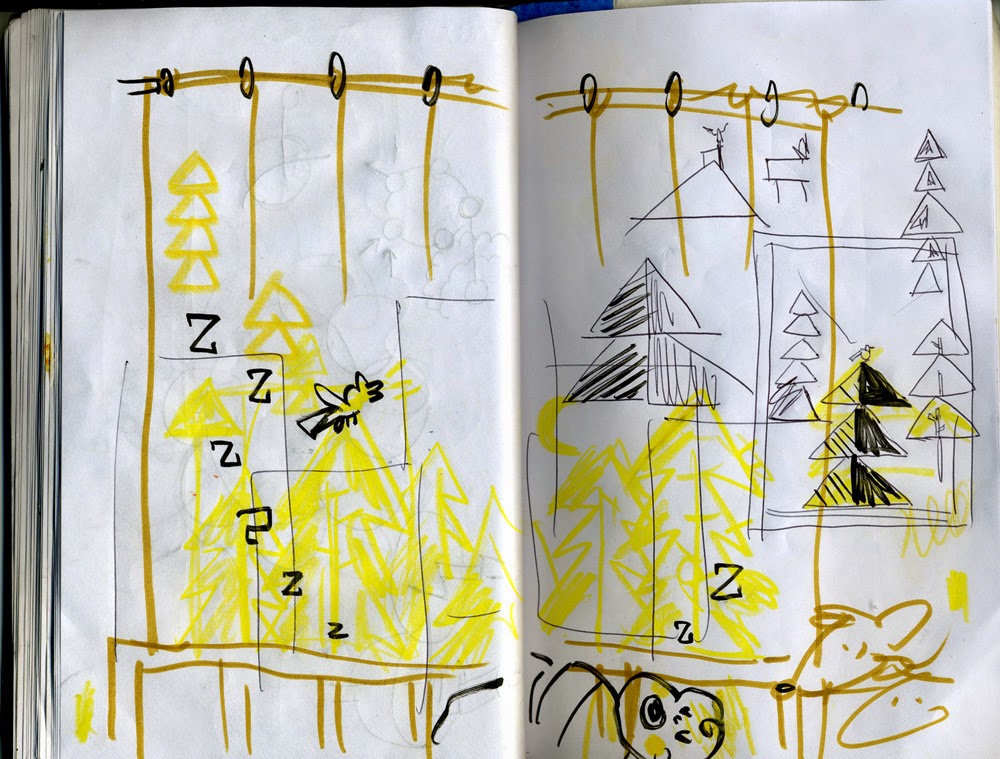 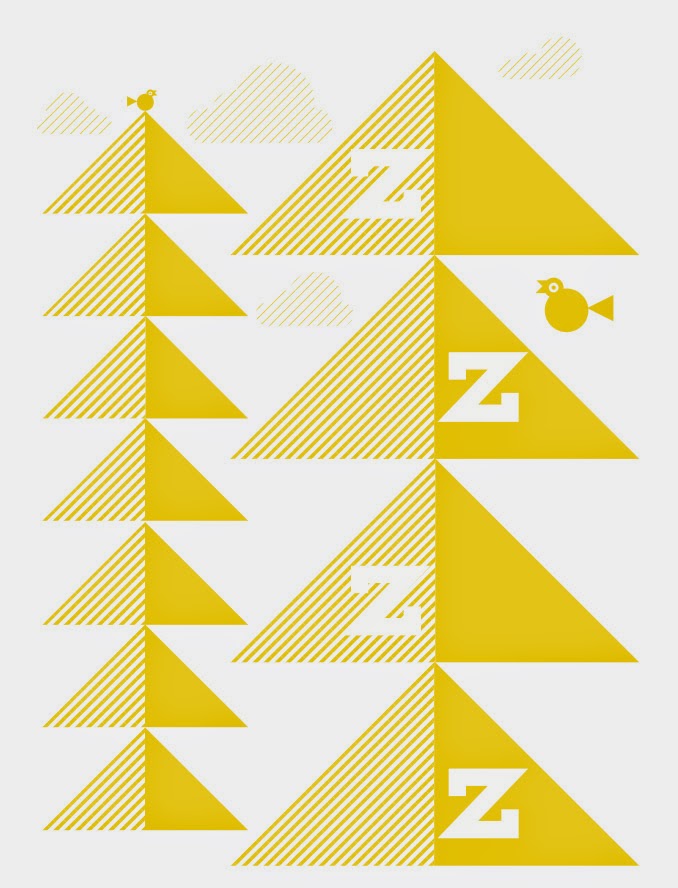 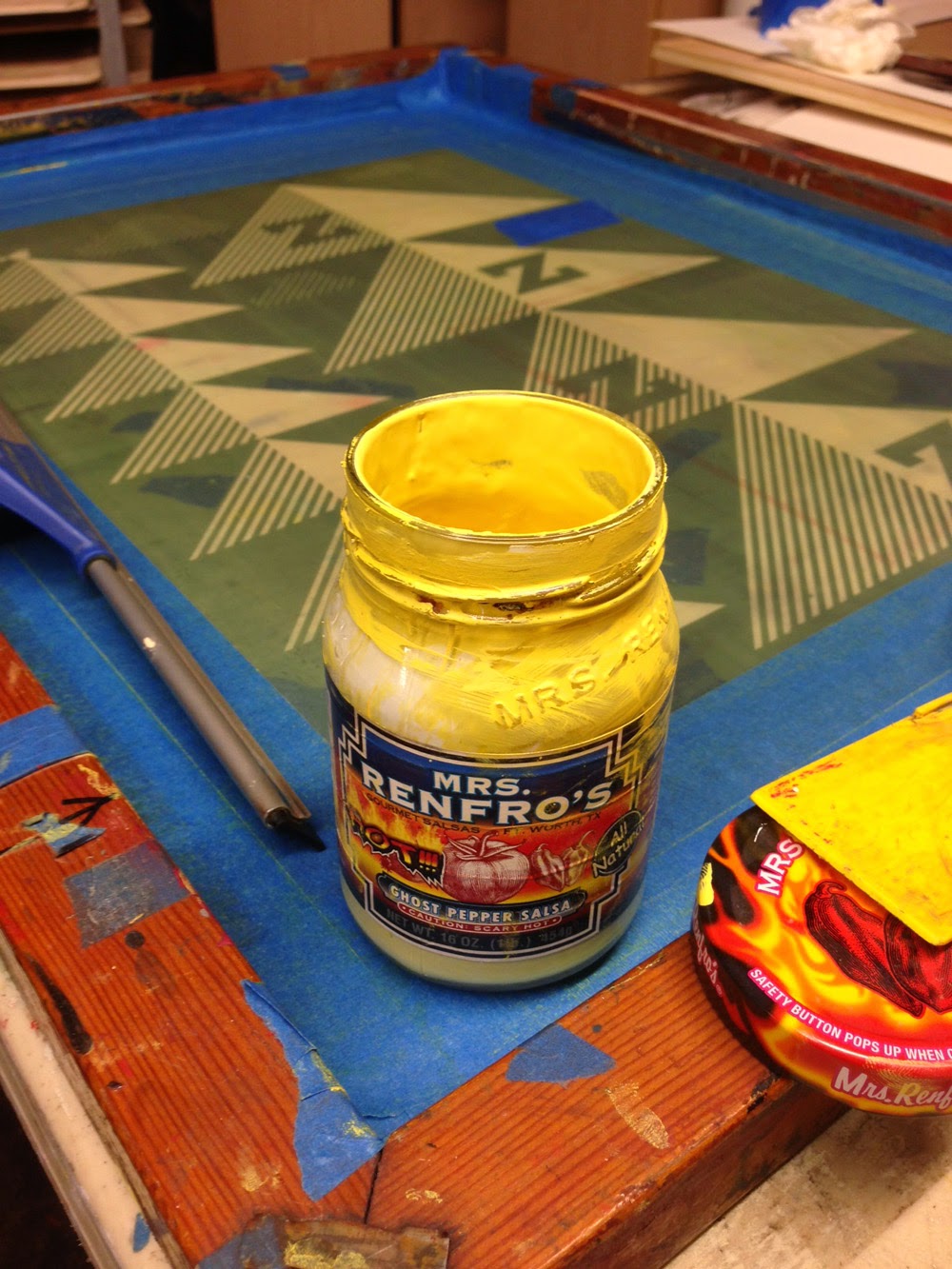 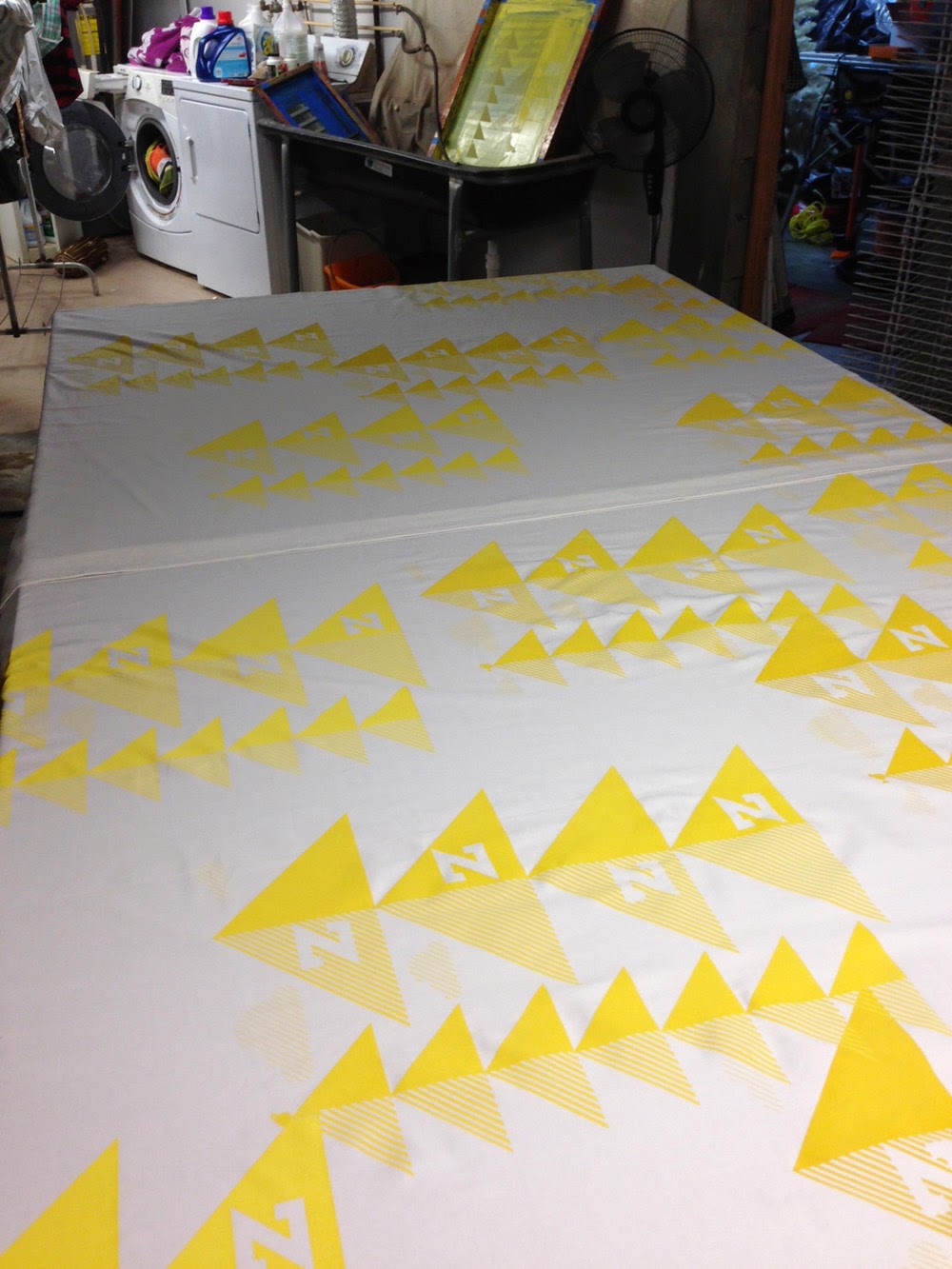 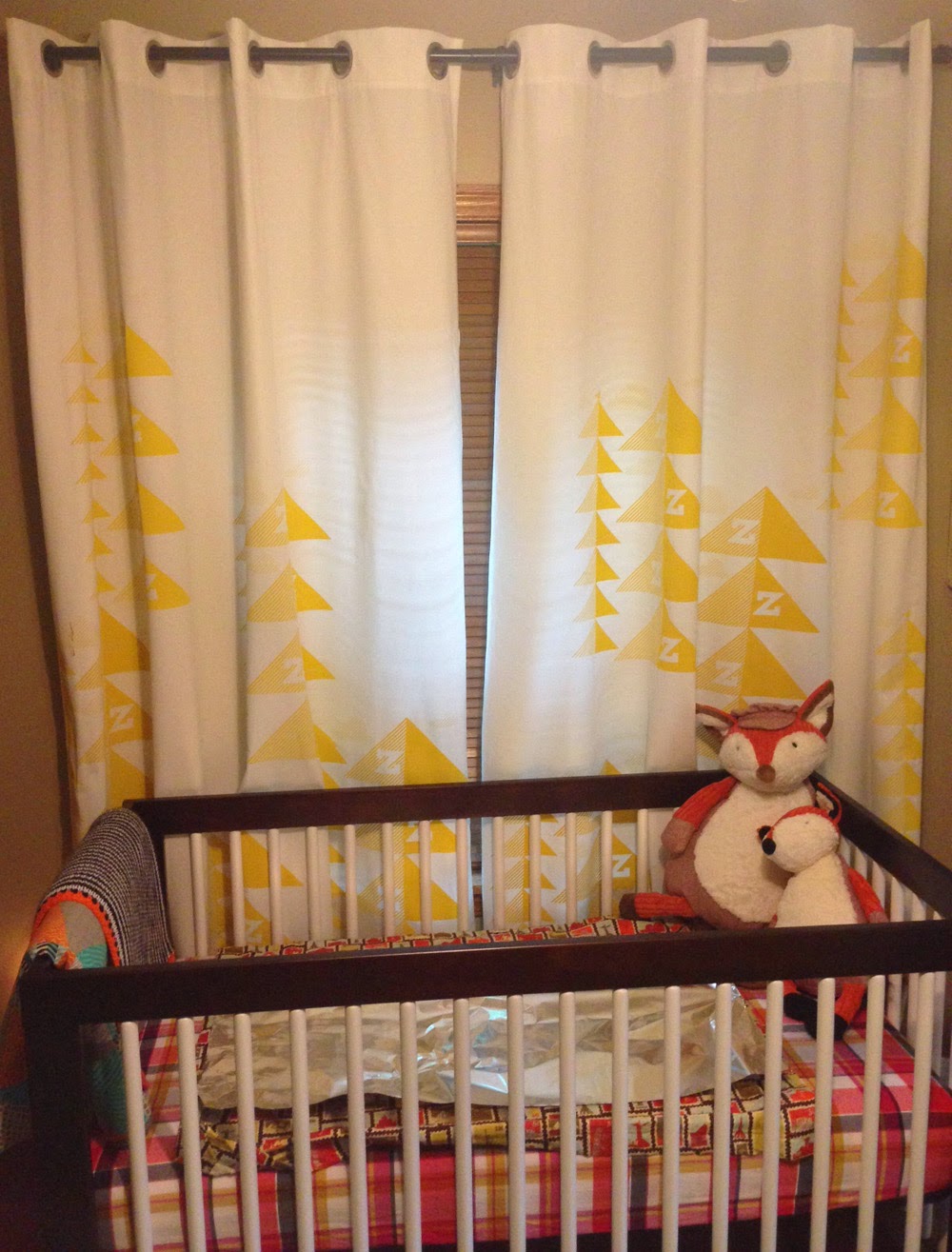 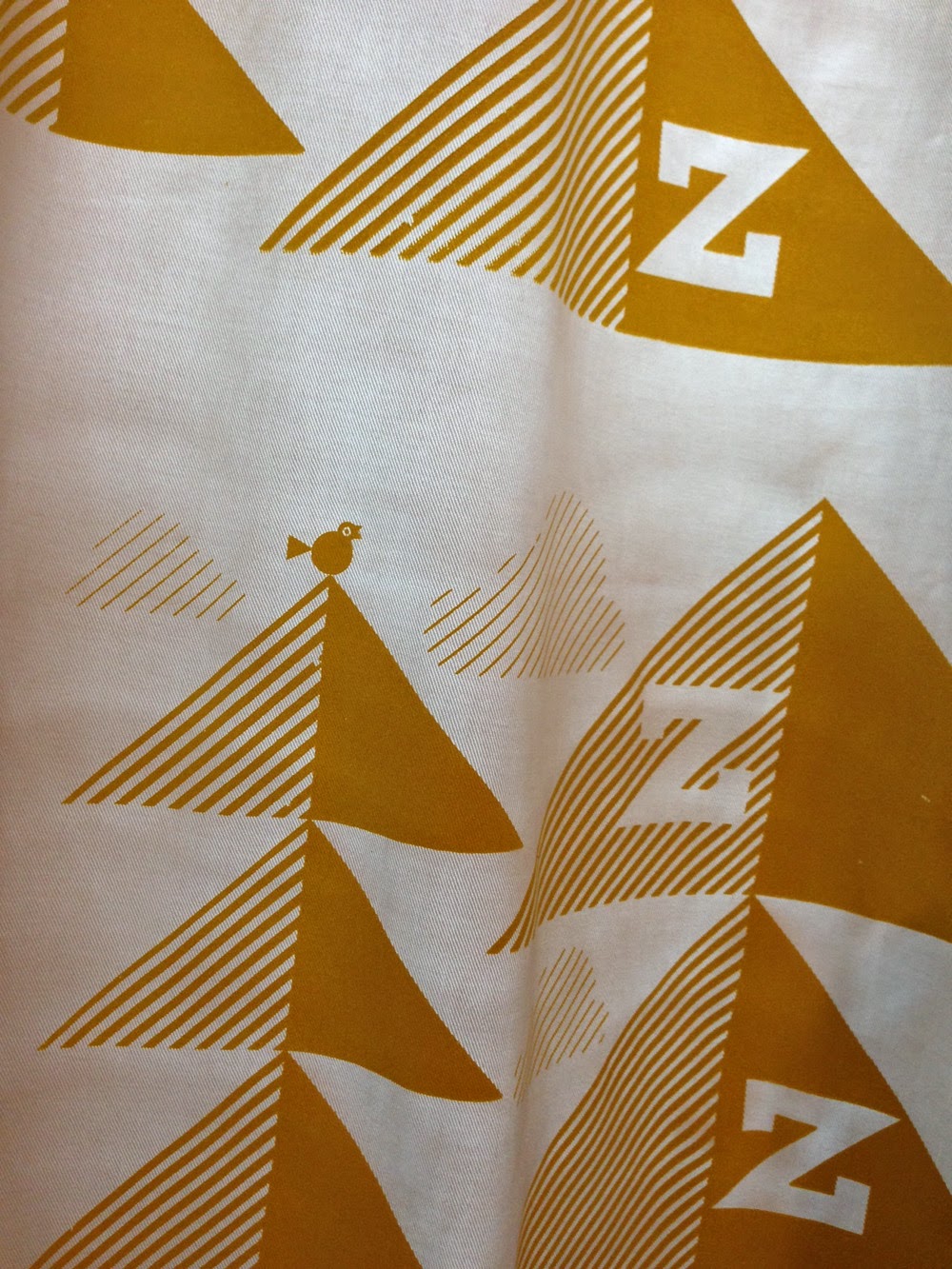