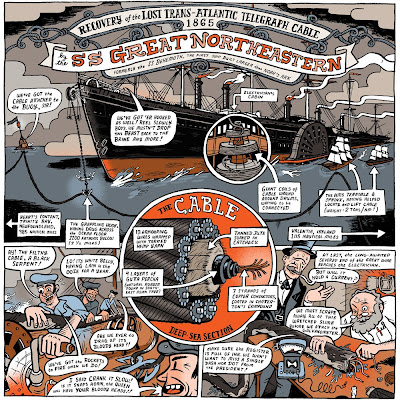 I've got a four-page comic strip in the new monster/ cryptozoological/ mythological anthology published by Fantagraphics Books, BEASTS! volume II. I am honored to contribute a tall tale featuring Architeuthis Dux, also known as the Kraken, the Leviathan, and most modernly the Giant Squid. 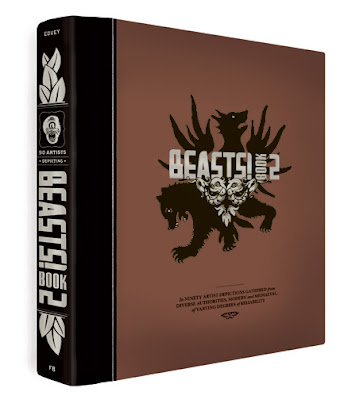 While doing research I came across a bit in Richard Ellis' book THE SEARCH FOR THE GIANT SQUID about sperm whales (natural enemy of the Architeuthis) that mistake undersea electrical cables for squid tentacles while hungrily scraping the deep sea floor for food. This led me in a direction that involved the laying the first Transatlantic Telegraph Cable, it's subsequent breaking, and the gigantic ship commissioned to locate it. Here are some bits of reference I used in the first page of my strip (shown above): 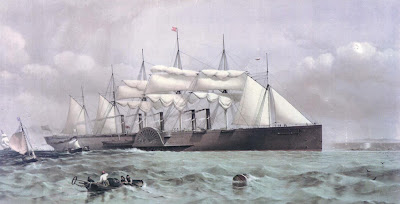 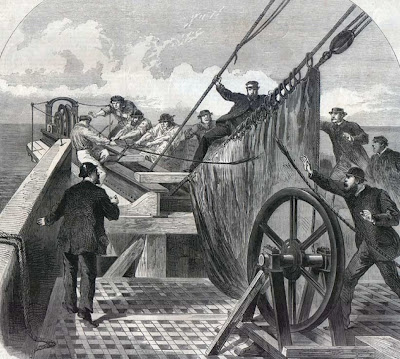 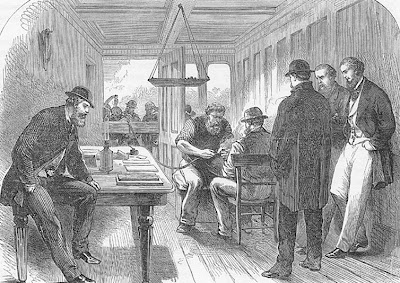 Particularly helpful was everything on the HISTORY OF THE ATLANTIC CABLE & SUBMARINE TELEGRAPHY website. The geography and timeline of the voyage coincided with lots of 19th century squid sightings and battle stories coming from the North Atlantic, especially Heart's Content, Newfoundland. This was also the exact place where the great cable connected to the mainland. Here are what the thumbnails for strip looked like, and some anatomical notes I made on the squid itself: 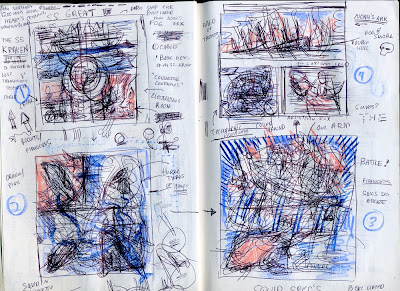 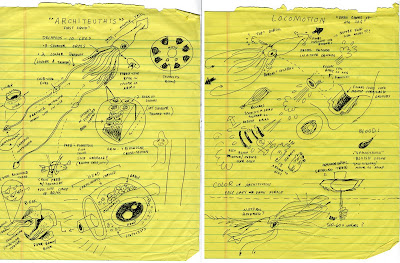 More info on this sure-to-be-great book here, or you can buy it here or here. In conjunction with the release of the book, there's a print show happening in Seattle with an opening this Saturday, December 13. I wish I could be there! 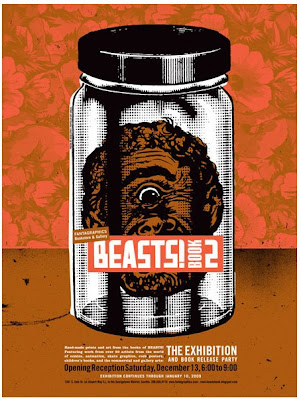 My print -- mentioned in earlier blog posts -- is meant to be a sort of commemorative print of the events that take place in my comic. Here's the original art: 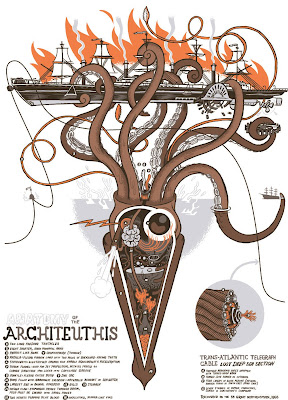 And just for the heck of it here's another nature drawing I made featuring the Giant Squid: 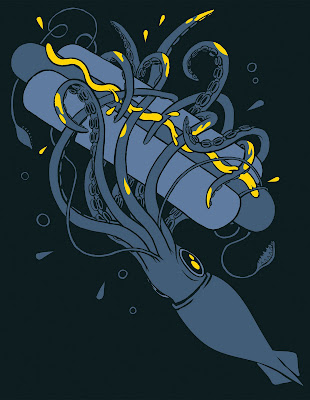 And now I've got some of these, courtesy of my pal Andrew "Feelin' Up" Robbins: 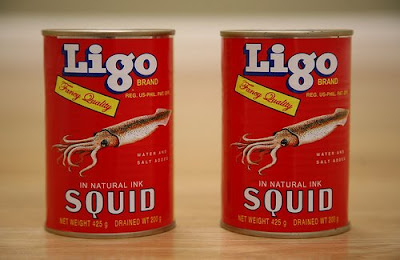 This looks awesome, Dan! All of it. I actually picked up the first Beasts! books when I was in St. Louis for senior crits a couple years back (at Star Clipper).

Do you have any prints of the Squid poster left?

My brother is getting the poster for xmas. nicely framed by Ben Franklin.

I've seen many drawings of squids attacking ships. but I've all ways wondered if there was ever any real cases where that actually happened.

Thanks fellas!
Bob: I do have a couple prints left, at least for now!
BVS: I guess it depends on your definition of "attack" -- but it's safe to say that a ship has never been lifted out of the water or dragged down to Davy Jones' locker by a squid, contrary to many drawings.